Why is Being Organised Important? (From Chaos to Calm)

I wonder how many ‘to do’ items you are holding in your head at any one time?

Do you feel sometimes that there is simply too much to remember and you can’t add one more item to the extensive mental list?

And that word; ’List’. It suggests some kind of order doesn’t it? I don’t know about you but for me, it’s more of an explosion of items scrambling for space in my head, each one screaming to be heard and not be the one that gets forgotten – not a great deal of order going on in there, I can tell you! 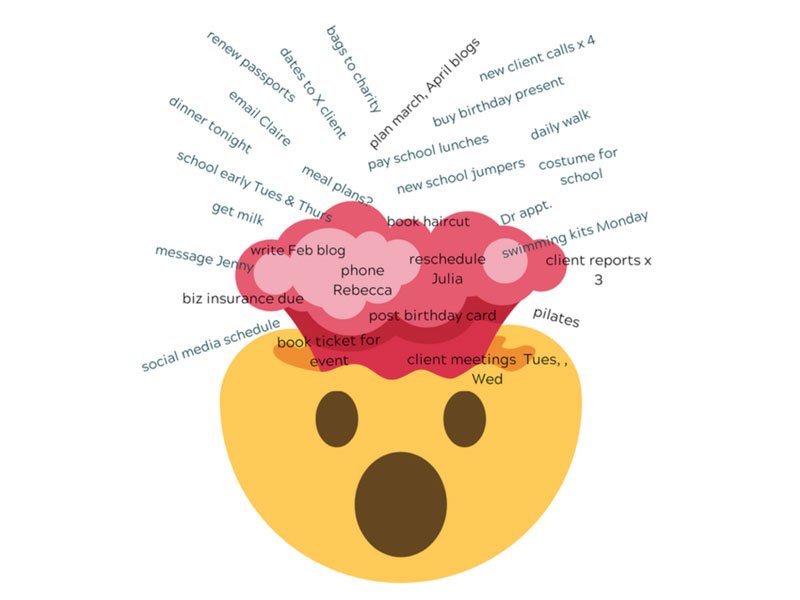 A substantial chunk of the aforementioned exploding items would make it onto paper – oh yes, I was an expert list writer. I had lists; everywhere

…..They might have been on paper but the explosions and screaming for attention weren’t any less quieter…. in fact, it was utter chaos.

Until that is, I discovered and implemented a very simple weekly organisational method which has changed my life from chaos to calm.

How did I do this?

If you Google “how to be organised” you are faced with infinite pieces of advice on what to do to be more organised and work more efficiently.

The topic in itself is a mind field so how on earth was I to figure out which piece of advice to follow?

Well, here’s what I did – it may help you find the method which works for you. I took advice from a few fellow business women. What was refreshing about this was learning that I wasn’t alone and that actually, this chaotic approach was something they too had experienced. Not that I wanted anyone else to feel how I did but it was a relief to know it wasn’t just me!

I was recommended a few different methods of organising my tasks which I will summarise below; 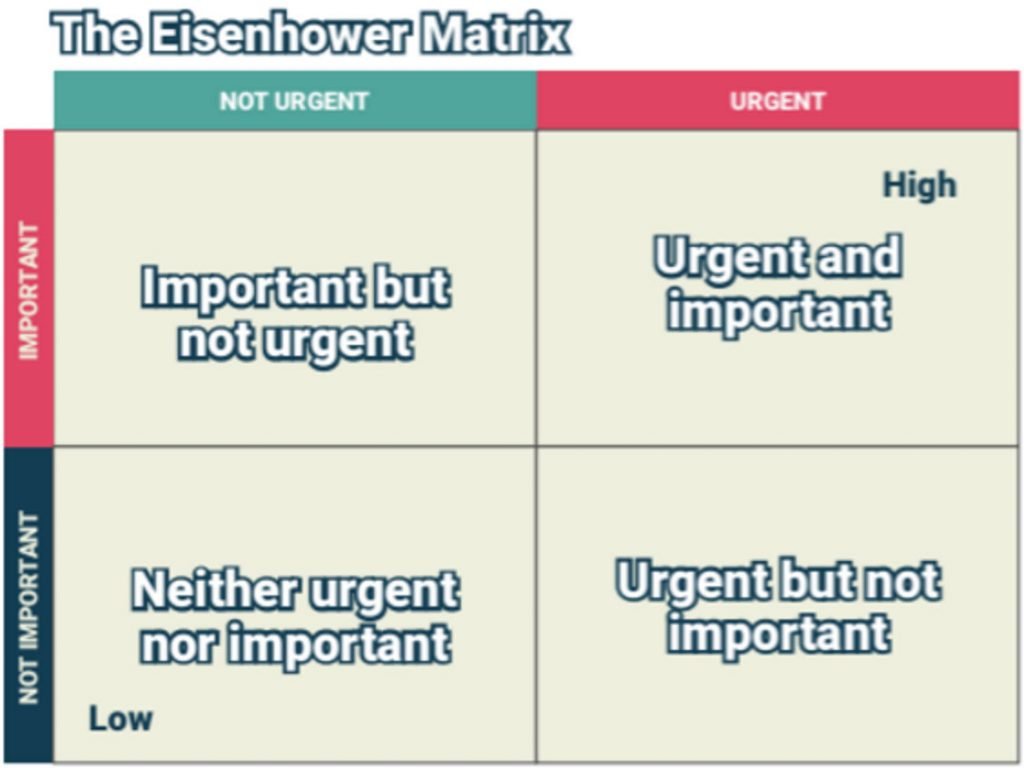 Eisenhower Matrix – US President Dwight D. Eisenhower said “what is important is seldom urgent and what is urgent is seldom important” – form a matrix with 4 boxes and enter your tasks accordingly;

Pomodoro – this method was devised by an Italian student in the 1980’s, Francesco Cirillo who needed a way to help him study.

He would write a list of tasks, choose one task, then give himself 25 minute bursts of time during which he would work with no distractions. He would repeat the 25 minute slots until he had completed that task, at which point he would tick it off his list.

Sunday Night FLOW – write down everything you need to get done in the next 7 days. Use these four headers: Health & Wellness, Making Money, Family & friends, Business.

Now, categorise each task on your list using F.L.O.W.

First Last Other Win Choose one big thing you want to do this week which is non-negotiable & that will push your business forward. This is the WIN. The W break this task down into three to five smaller tasks which you’ll complete every day.

From your list, three things which must be done are allocated an F. Three least important tasks are given an L. All the rest get an O.

Focus on the F’s and W – these must be done. Everything else is a bonus

How did I do?
Well, I discounted the Matrix because it was already too complicated for my brain to decipher where in the table the task might fit! – crazy I know, but it strikes as mathematical to me so gets immediately shut out by this creative brain! Pomodoro was one I had tried before and while I found it to work sometimes, I wasn’t a great fan of it because I still didn’t feel as if the tasks were organised and prioritised before hand.

My success came with arguably the most simple system Sunday Night Flow — all I needed was an A4 piece of paper, two coloured pens and honesty. Honesty because I had to be honest in what really was important and could earn itself a W or an F. Obviously, this method can easily be written electronically but I am old fashioned in my list writing!

So what changed?
Quite quickly, I learnt how much I could realistically achieve in one week and therefore didn’t overload the list. This made sure I avoided overwhelm. A huge win for me.

I could visibly see that I was achieving the Wins & Firsts each week which was such a boost.

FLOW focused on all areas of my life so an overview in one place, was great to have. The few minutes on a Sunday evening that I spent compiling my FLOW became a good habit and it made going into Monday so smooth and stress free. Why? because I knew exactly what I was going to get done – instead of wasting time figuring out what had to be done first. And so the chaos has calmed. 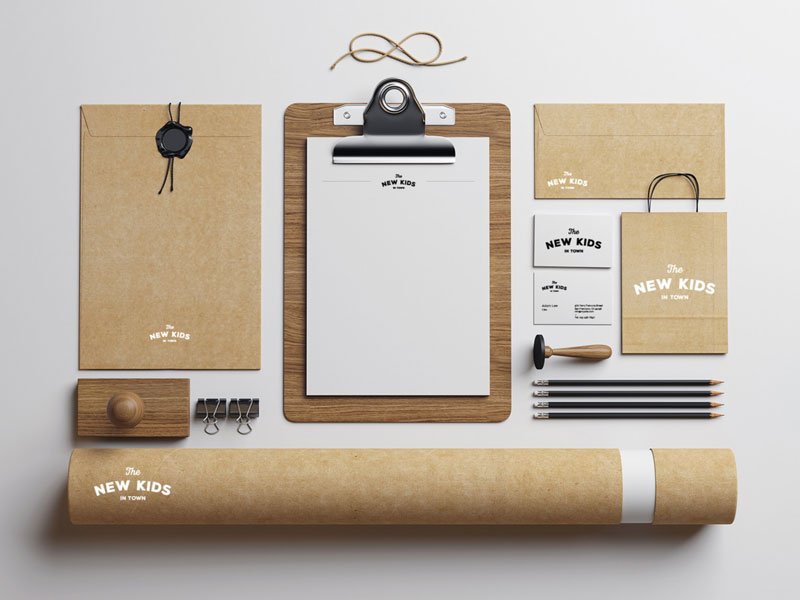 How To Boost Your Branding Toolkit 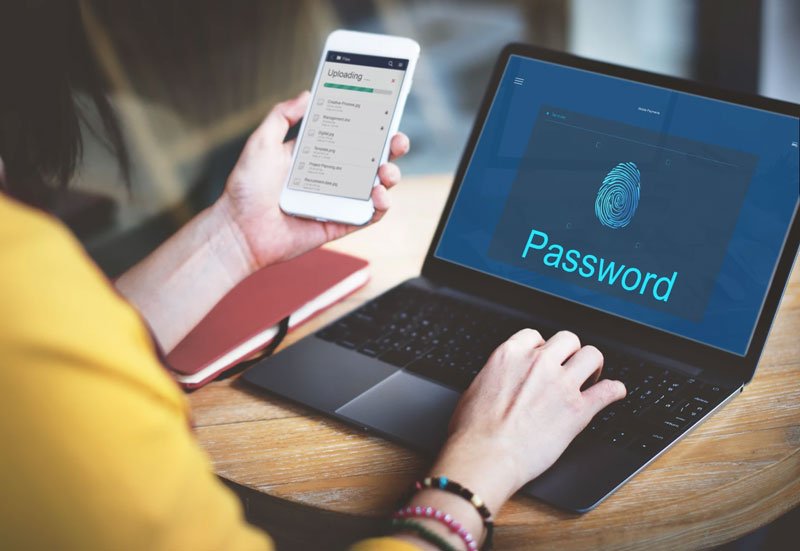 Online Passwords – Can you keep a secret? (Protect your business)